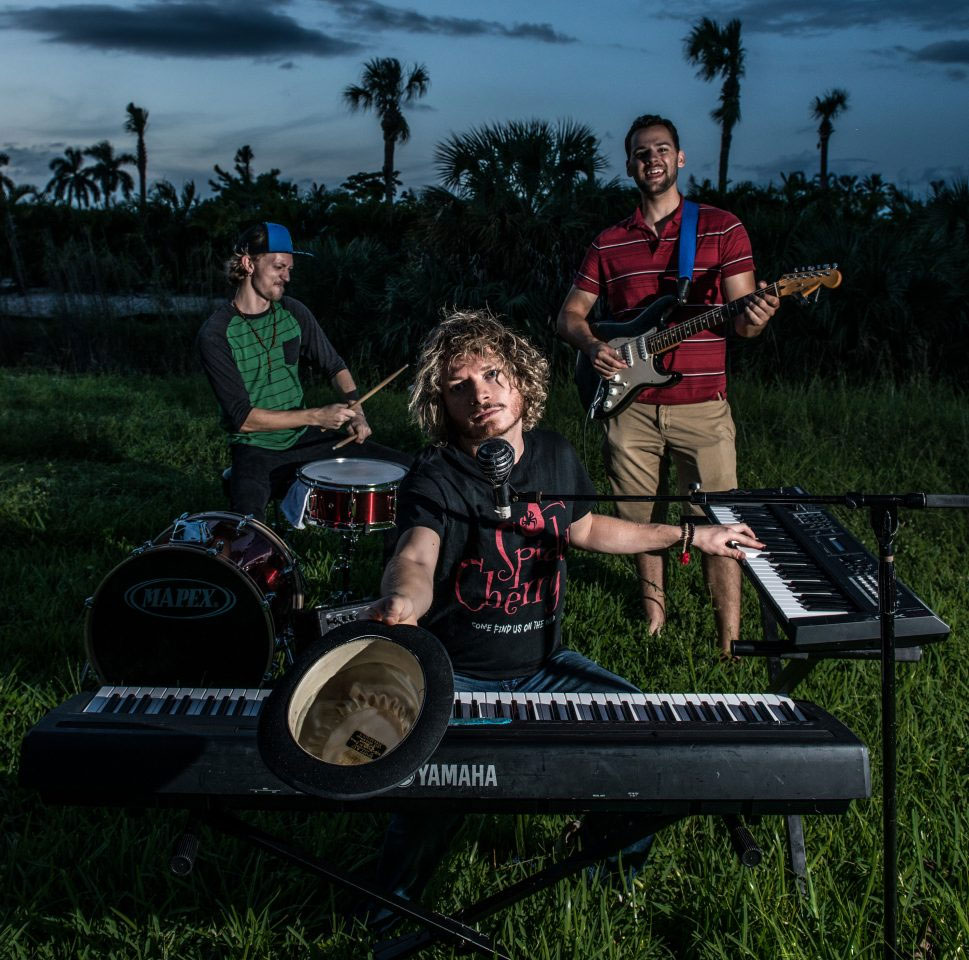 Spider Cherry front man Nathan Mercado composes music that connects the genres of rock, soul, country and funk. Born in Shepherd’s Bush, London, Nathan started playing piano at the age of six and began composing his own songs at seven. A full-time musician since leaving school, Nathan moved to the States to concentrate on his own material and craft his own intense musical identity. Nathan commands the attention of the audience with his easy-going personality and incomparable talent.  As both front man and lead pianist, Nathan combines a powerful soul/rock voice with an effortlessly slick playing style.  He performs as a solo artist, duo or band and has experience with private events as well as bigger venues including festivals & corporate gatherings. He has also had the privilege of entertaining the British armed forces in the Middle East, Kosovo, Bosnia and other locations around Europe.