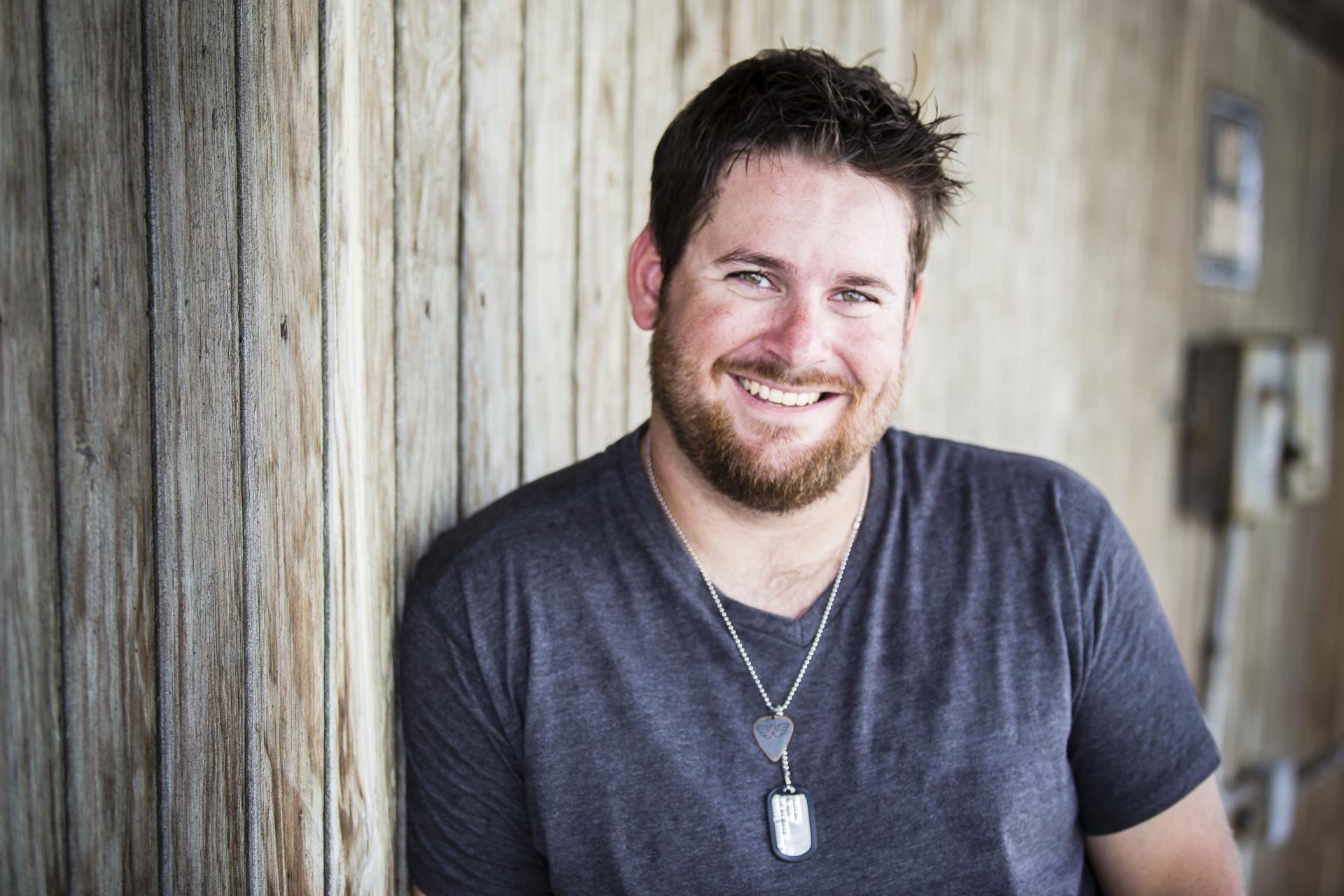 With a musical blend that can be attributed to Andrew Morris’ background and upbringing, The Andrew Morris Band is known for consistently converting music lovers to country fans.

Growing up in Jacksonville, Florida, Andrew grew up loving classic country, namely George Jones. His love for classical country, which was influenced by his grandfather, has always remained, however, as he grew a little older, he also started to explore his parent’s love of rock n’ roll. His father was more of a soldier in the Kiss Army, where his mother enjoyed the smooth sounds of the Eagles. That musical background, intertwined with fresh and original material, including from the band’s newly released album, will make for some country fun during Clematis by Night.